Why Canada is an attractive destination for Iranian immigrants 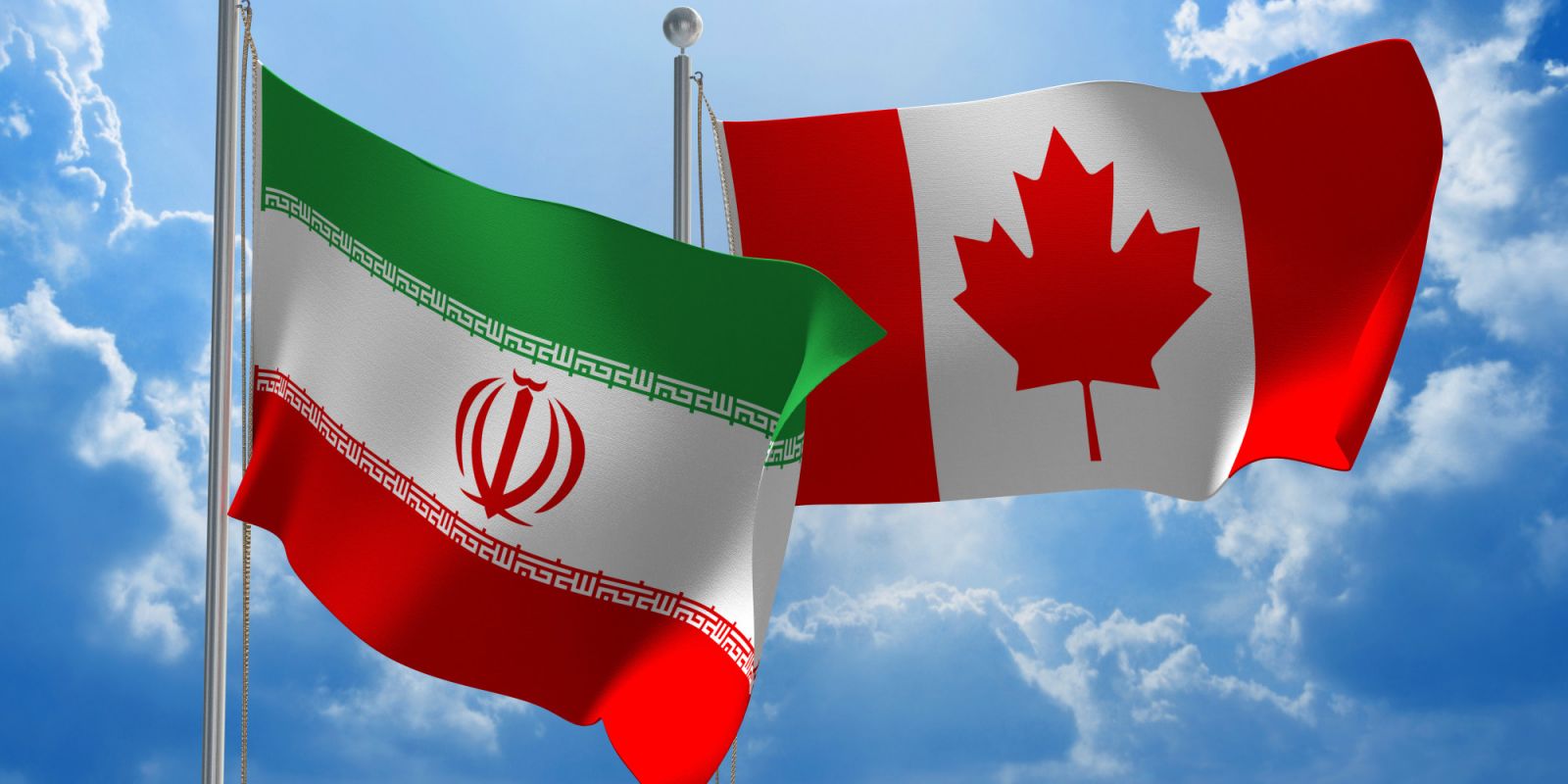 Why Canada is an attractive destination for Iranian immigrants

Iranian immigration has remained strong during the pandemic, here are some of the reasons why.

Data from Immigration, Refugees and Citizenship Canada (IRCC) suggests that 2021 was a big year for Iranian immigration. Canada welcomed more than 11,000 Iranians last year, making it the eighth most popular source country of new immigrants in 2021. In this article we examine why Iranians prefer Canada over other destinations.

In recent years, the wave of emigration of elites and youth in Iran has intensified, mainly due to the wrecked economic situation and the lack of civil liberties. Since the 1978 revolution, Canada has become an attractive destination for Iranians.

Most Iranians who come to Canada are educated and fluent in English. Acquiring Canadian residency through investment is also popular among wealthy Iranians. According to Canada’s 2016 census data, there were more than 210,000 Iranians living in Canada. We will know the more recent figures in the fall of 2022 when new census data will be published.