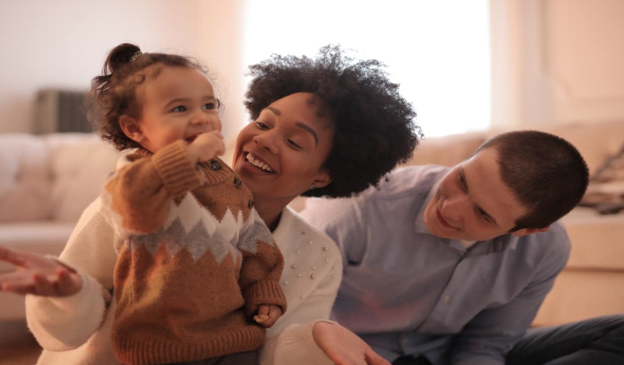 Nearly 93 percent of those polled thought the epidemic would have "no influence" or make them "more interested" in obtaining permanent residency in Canada.

According to a new survey of over 13,000 potential immigrants, there is still a lot of interest in moving to Canada.

In 2020, WES conducted a poll of people who had applied for an ECA to learn more about how the coronavirus pandemic was affecting their hopes to immigrate to Canada.

WES conducted a follow-up survey in August 2021 to compare responses and evaluate if the changing pandemic scenario had influenced respondents' desires to immigrate to Canada.

According to WES, the number of people interested in coming to Canada has been unchanged since 2020. Nearly half of those polled claimed the epidemic will have no effect on their plans to immigrate. Nearly 93% thought the epidemic would either have "no influence" or "increase their interest."

Because of the Canadian government's and health-care system's abilities to control the pandemic and care for COVID-19 patients, 58 percent of respondents said they were more interested in emigrating to Canada.

Only 21% said the pandemic would cause them to postpone their plans to immigrate to Canada, compared to 35% in 2020.

On the other hand, 22% of respondents stated they want to immigrate to a nation other than Canada, up from 13% in 2020.

Even if they faced difficult economic or personal situations, respondents expressed a strong desire to achieve Canadian permanent residence status. For example, 74% responded that an economic downturn in Canada would either have no effect or strengthen their desire to become permanent residents. This is an increase from the 69 percent who said the same thing in the 2020 poll.