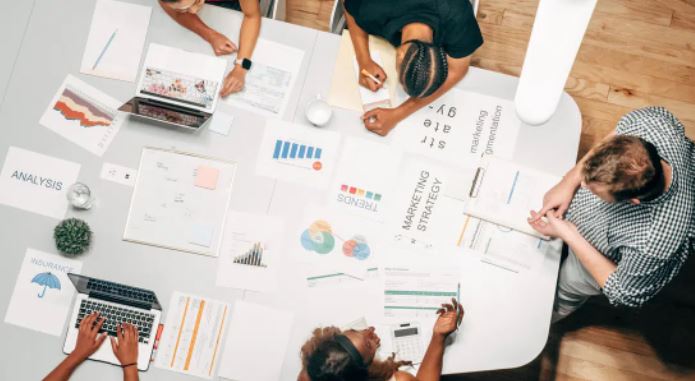 Canadian food services employers will be able to hire up to 30% of their workforce through the TFWP, and other changes coming for temporary foreign workers.

Canada has introduced measures to make it easier for Canadian employers to access temporary foreign workers.

These measures, announced April 4, come in response to a nationwide labour shortage. Canada is experiencing a low unemployment rate and high job vacancies at the same time.

One solution to address labour shortages is to bring in temporary foreign workers to fill jobs where there are no Canadians available to do the work. The changes coming into effect for the Temporary Foreign Worker Program (TFWP) are meant to help Canada build its workforce, according to a government media release.