IRCC has only invited PNP candidates to apply for Canadian immigration in the first two draws of the year.

Only candidates from the Provincial Nominee Program (PNP) were invited by Immigration, Refugees and Citizenship Canada (IRCC). As a result, the Comprehensive Ranking System (CRS) limit was set at 745. When PNP candidates receive their nomination, their score is automatically increased by 600 points, which is why the score appears to be high. 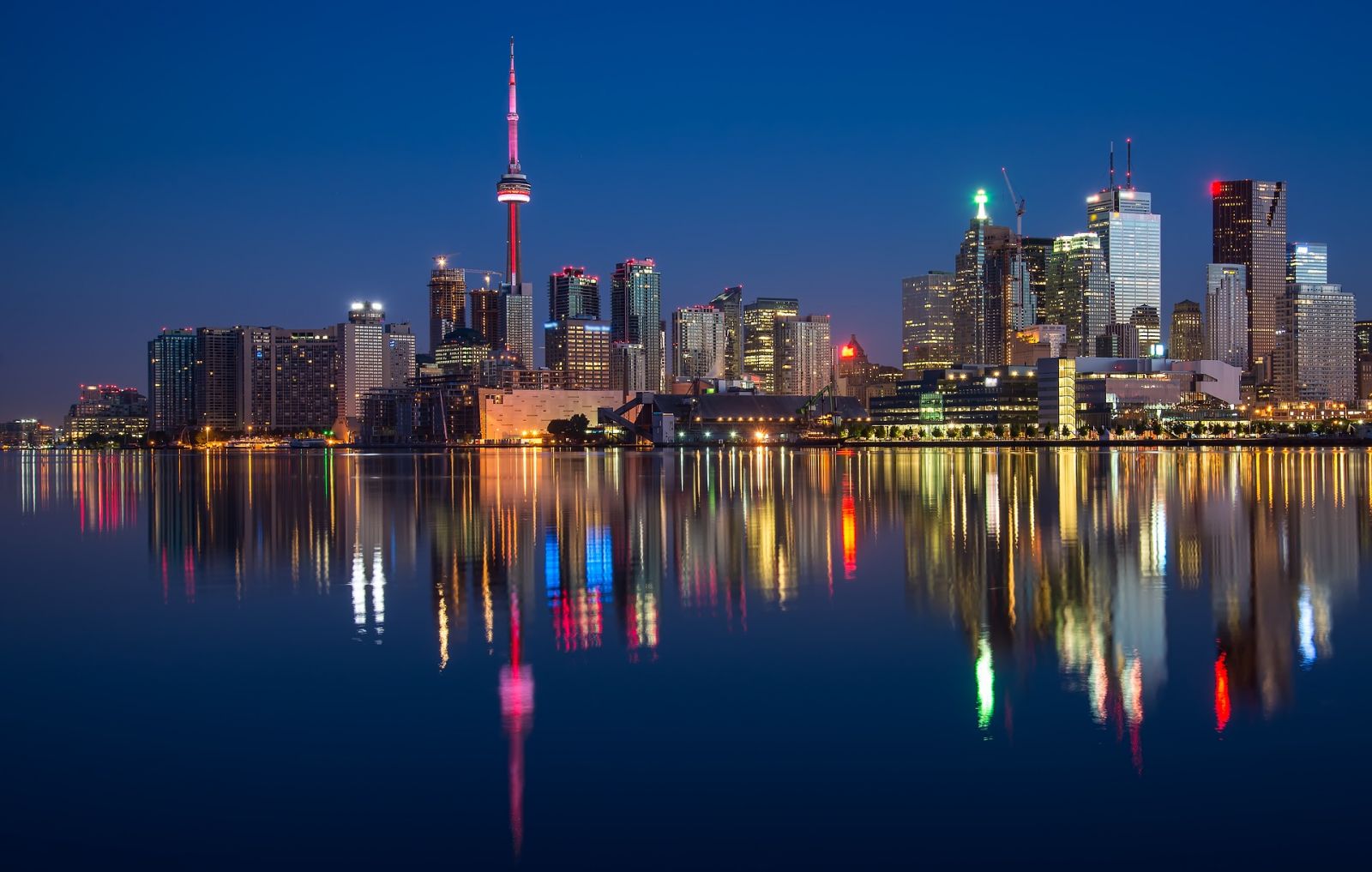 Since September, all Express Entry draws have been for PNP candidates only. The last time candidates for the Canadian Experience Class (CEC) were invited was on September 14.

In total, 1,428 PNP candidates have been invited via Express Entry by IRCC in 2022. During the last 10 PNP-specific EE draws, the CRS cut-off has often been around 700-800. The 745 CRS requirement for today's draw was lower than the 808 CRS requirement for the year's first draw on January 5.