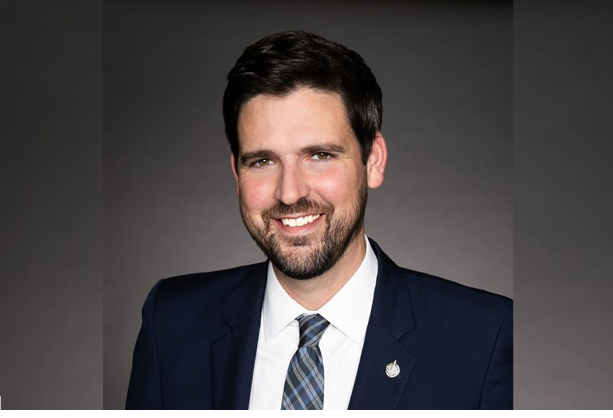 By the end of the year, Canada plans to spend $85 million to restore to regular processing standards for several immigration programs.

Canada's intentions to get the immigration system back on track have been presented by Immigration Minister Sean Fraser.

Canada budgeted $85 million in the 2021 Budget to decrease processing times across all IRCC lines of business. In the minister's mandate letter, Prime Minister Justin Trudeau also urged Fraser to shorten processing times. By the end of the year, Fraser claims, the budget will allow Canada to resume processing service standards for study permits, work permits, and permanent residence card renewals. Canada is also aiming to minimize the time it takes to process visitor visas and citizenship evidence.

Over 500,000 permanent residency applications were decided by Immigration, Refugees and Citizenship Canada (IRCC) in 2021. Fraser revealed that in the first quarter of 2022, Canada plans to make 147,000 permanent residency final decisions, more than double the number from the same period in 2021. In February 2022, Canada will launch a new Permanent Residence Application Tracker for spouses and dependents, allowing applicants to check the status of their applications online.