British Columbia invites over 157 candidates to apply for provincial nomination 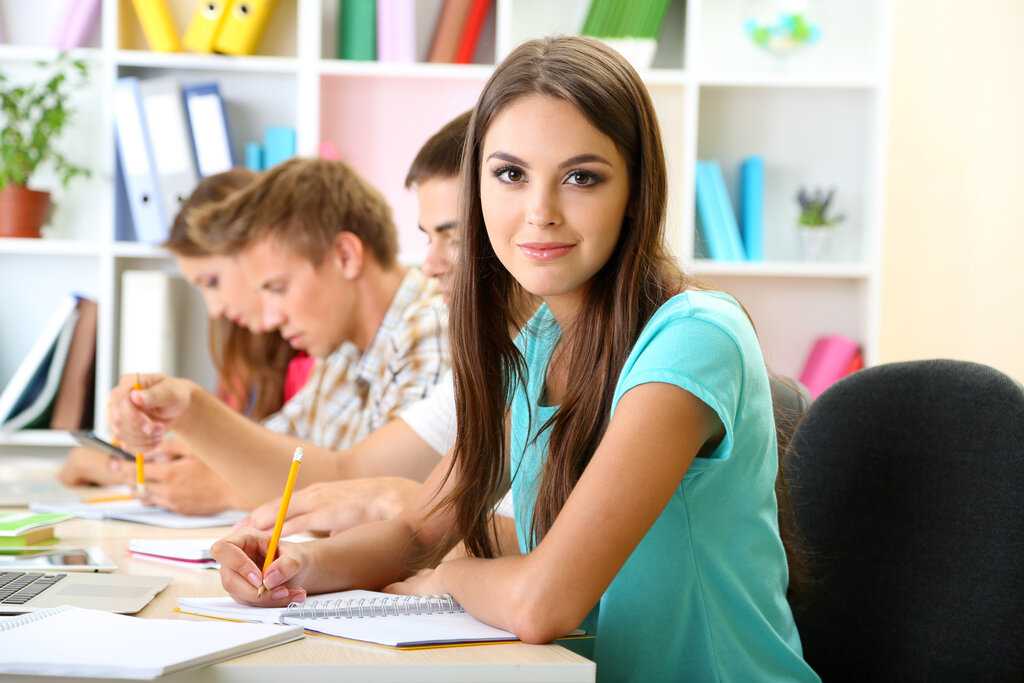 British Columbia invites over 157 candidates to apply for provincial nomination

This week’s minimum score range is between 60 and 123, depending on the provincial immigration stream.

More than 157 candidates in British Columbia’s Provincial Nominee Program (PNP) have received invitations to apply in BC’s weekly invitation draw. The draw took place on June 14, 2022. BC is the only province in Canada that issues invitations on a weekly basis.

Candidates for BC’s PNP’s are typically invited through general and targeted draws based on sectors and occupations in-demand. This week, 138 invitations were issued in the general draw with minimum Skilled Immigration Registration System (SIRS) scores between 76 and 123 depending on the pathway.