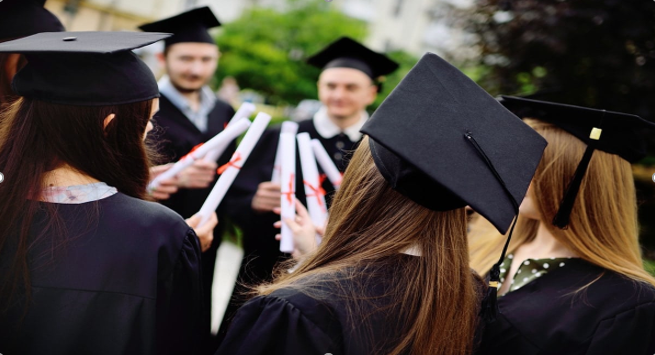 According to a report by Statistics Canada, international students have become a more important source of labour in the Canadian economy during the last decade.

According to a recent Statistics Canada study, the large growth in the number of international students arriving in Canada in recent years has resulted in greater involvement in the PGWPP.

According to the report, the number of first-time study permit holders in Canada has increased steadily over the last decade, rising from roughly 75,000 in the mid-2000s to 250,000 in 2019.

Following this trend, an increasing number of overseas students have enrolled in the Post-Graduation Work Permit Program (PGWPP) and received a work permit after graduation.

The PGWPP is a temporary worker programme that allows overseas students who have completed post-secondary education in Canada to apply for an open work permit to stay and work in the country. Candidates must have completed an eight-month programme of study at an accredited Canadian institution to be considered for the programme.

The permit is then granted for up to three years, depending on the length of the finished study programme.

The post-graduation work visa, as an open work permit, allows overseas graduates to work in any occupation and change employers at any time.

This growth was seen in both men and women during the same time period, however men accounted for a higher share of PGWP holders.

Since 2008, China and India have accounted for 51% of all PGWP holders, but by 2018, these two source countries had accounted for 66 percent of all issued PGWPs. Furthermore, the percentage of international students from India increased by more than fourfold, from 10% in 2008 to 46% in 2018. China, on the other hand, showed the opposite pattern, dropping from 41% to 20% in the same time period.

In 2008, Ontario attracted 44 percent of overseas students as a career destination, and this number has since risen to 56 percent in 2018. Between 2008 and 2018, the percentage of people planning to visit British Columbia and Quebec, the other two most popular locations, has fallen.