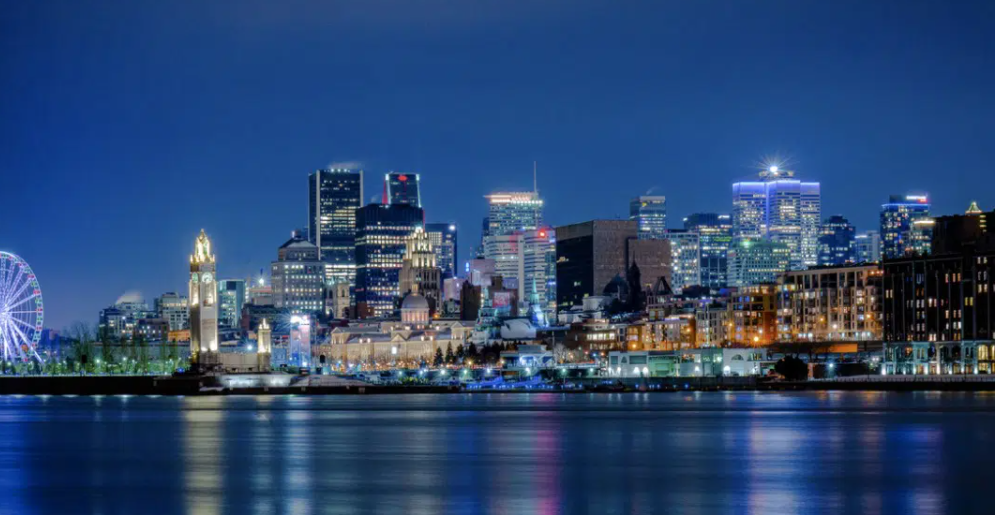 Among the many ways to immigrate to Canada, the PNP allows participating provinces to tailor their own immigration programs. Quebec has more autonomy over its immigration system than any other province, and so it does not participate in the PNP.

People who want to immigrate through a province’s immigration system typically need to submit a profile through an expression of interest system. Provincial officials then invite candidates whose profiles fit the criteria for an immigration program. Invited candidates apply for a provincial nomination or a Certificat de sélection du Québec (CSQ) in Quebec.