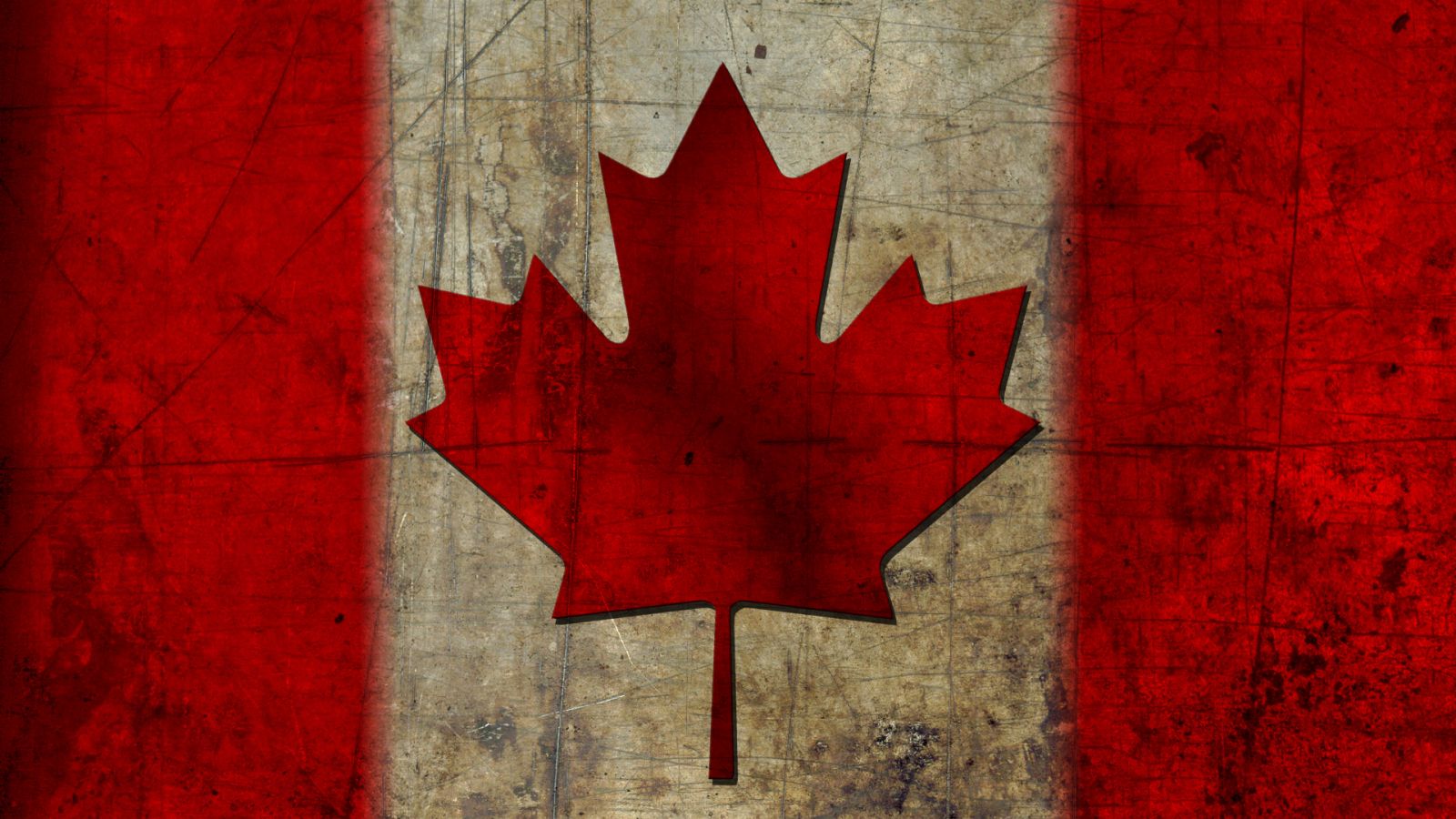 When asked about when Canada would once again hold Canadian Experience Class (CEC) draws, Immigration Minister Sean Fraser replied draws would resume “in the near term” and said that he was looking into how to make the Express Entry system more flexible.

Fraser sat down with the president and CEO of the Business Council of Canada, Goldy Hyder, for a discussion on Canadian immigration. The event was streamed on the Canadian Club Toronto website on February 16.

While the immigration minister said there was no announcement on when CEC draws would resume, but he suggested that they would return “in the near future” and that Express Entry would start to look more normal in the coming years.

“We do need to resume, in the near future, draws for federal skilled workers,” Fraser said. “If you actually look at the immigration levels plan over the next couple of years the balance is shifting back and by year three… a record number of federal skilled workers, including through the Canadian Experience Class, will be welcomed to Canada.

By no means do I want to communicate that there will be any kind of abandonment of—what I would argue—is one of the most successful immigration programs anywhere in the world.”