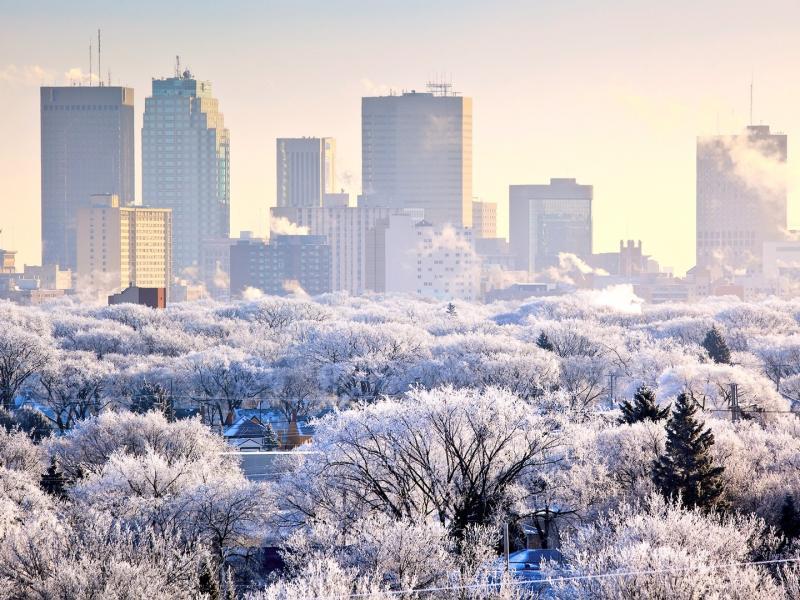 The BC PNP has now issued over 1,000 invitations to apply for provincial nomination since the start of the year.

The province held two draws through the British Columbia Provincial Nominee Program (BC PNP) and invited candidates from the Skills Immigration (SI) and Express Entry BC (EEBC) streams.

Invitations were issued to those from the Skilled Worker, International Graduate as well as Entry Level and Semi-Skilled sub-categories of SI and EEBC streams.

The majority of the invitations, 188, were sent through a general draw. These candidates received invitations if they met the minimum score requirements between 77 and 120 depending on the program for which they are eligible.

Another draw targeted candidates whose occupation falls under NOC 0621 (retail and wholesale trade managers) or NOC 0631 (restaurant and food service managers). That draw resulted in 10 invitations with minimum scores of 120 across the board.

Since last February 2021, British Columbia has been conducting a separate round of invitations twice a month as part of its PNP program. These draws are being held due to the high number of candidates from particular labour market sectors who are registered in the province’s Skills Immigration Registration System (SIRS).