Here is a look at Canada's provincial immigration draws for the week of May 2.

Most Canadian provinces and territories (with the exception of Quebec and Nunavut) operate their own PNPs. Through these programs, interested candidates may be invited to apply for a provincial nomination. Although provincial nomination is not in itself the same as a permanent residence, it can significantly increase the chances of obtaining permanent resident status. For instance, PNP candidates with Express Entry profiles who receive a nomination get 600 points added to their score. They also become eligible to be invited to apply for a PNP-specific round of invitations.

In 1998, when it was launched, the PNP welcomed only 400 immigrants, but due to its success, it now welcomes more than 80,000 per year. The increase in the number of PNP admissions in Canada is due to the fact that the federal and provincial governments consider it an effective tool to promote the economic development of the country. 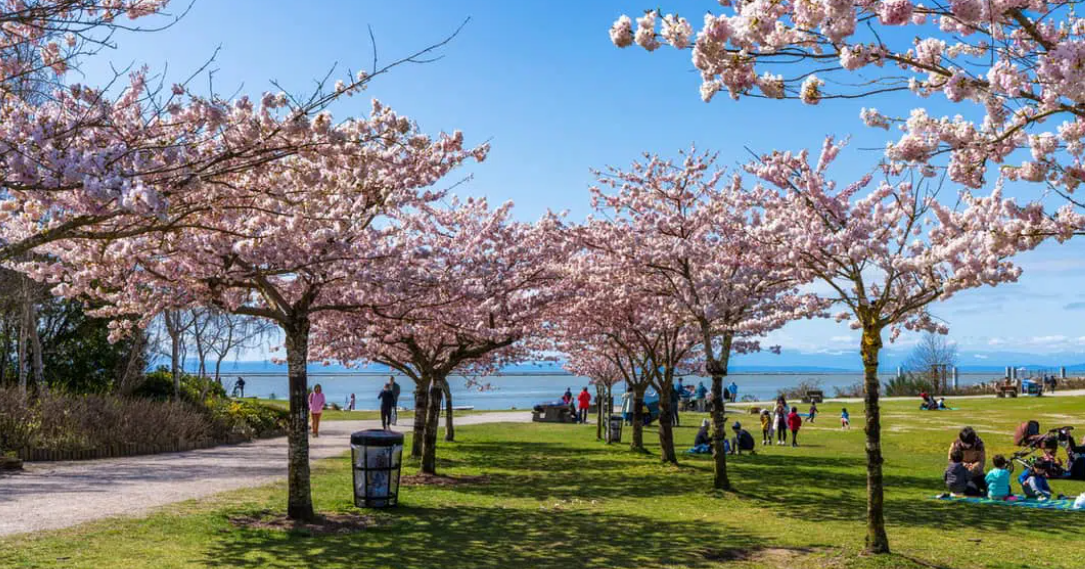